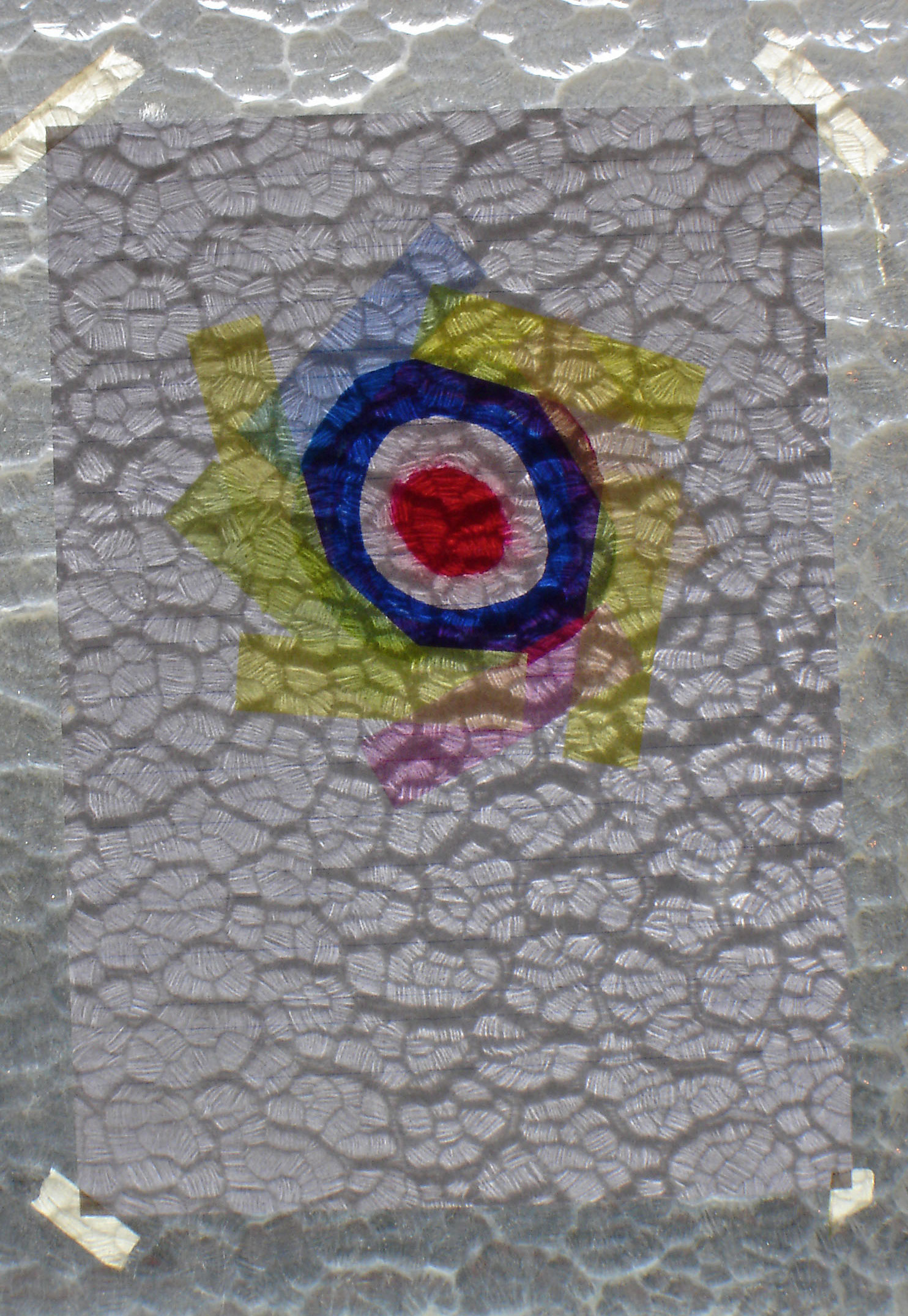 xedh is Miguel a. GarcÃ­a from Spain. From the artist's notes about this piece:

"It's somehow curious to watch in an almost unconscious way how links
generate themselves, in this case between people/sounds connected by their escape from more established shapes. The
hidden face of one of the most active characters of the most extreme
german industrial music, a french critic-poet with the rediscovered sin
of youth, and a living legend among the Iberian experimental music scene.
I really was Between them, myself and the intention of a piece
which I expected to make them to engage in a dialogue and to exist here
and now together: a kind of tribute to the others. But when i tried
it, i had to face the impossibility of generating something real
without having them transformed, internalized, absorbed, and to
finally recognize myself in them too. I couldn't deny myself.
So what this piece brought up was the confrontation between
differences, between the other and self, between the foreign and own,
the external, the internal, outside, inside, confused to be just
one. A piece about being human."